Football Pools Coupon For This Week

Football pools are simply referred to as the pools. They refer to a betting pool, where you bet based on the result of some of the top football matches, that are taking part in the coming week. These pools are relatively cheap to join, and usually have very good potentials of rewarding the players with very good amounts of money. 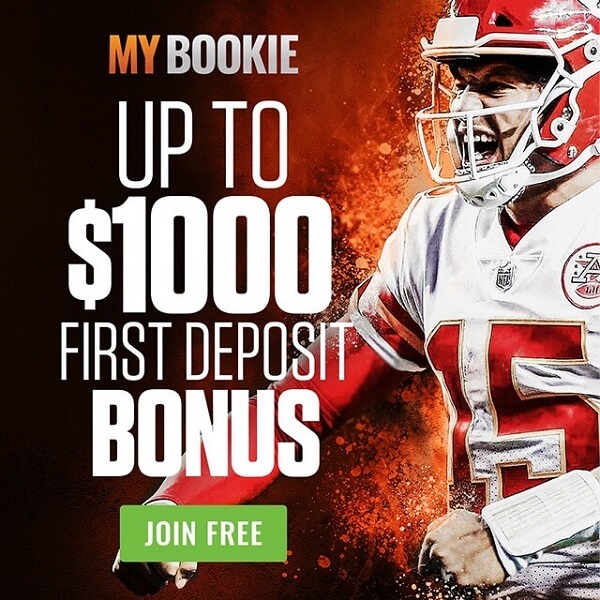 Traditionally, the football polls agents were strategically located from where they would collect the entries, where they were paid on a commission based on the number of tickets they sold.

Some of the traditional and most popular forms of tickets, that they sold include the “Treble Chance” which are popularly referred to as the “Classic Pools” now.

Football Pools Coupon For This Week

In the classic football pools, you will be required to pick 12, 11 or 10 football matches, that will be played in the coming week. These games should finish as a draw, from which the teams should at least score two goals on the lower side to win the full or part amount of $330 000. 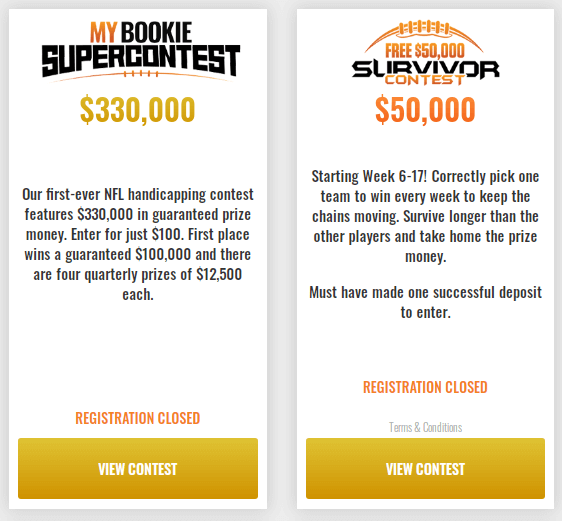 Alternatively, you stand an opportunity of winning large cash prizes through different ways, and based on the number of points that you shall have scored.

Some of the large and popular companies known for having some of the best UK football pools coupon include Zetters, Vernons, and Littlewoods. In 1923, Littlewoods become the first company to offer football pools, selling them just right outside the famous Manchester Old Trafford ground.

In the year 1986, a group of players became the first winners of a prize amounting to £1 million. In 2007, Vernons, and Littlewoods merged to offer UK football coupons under the name “The New Football Pools” popularly known as “The UK Football Pools.” 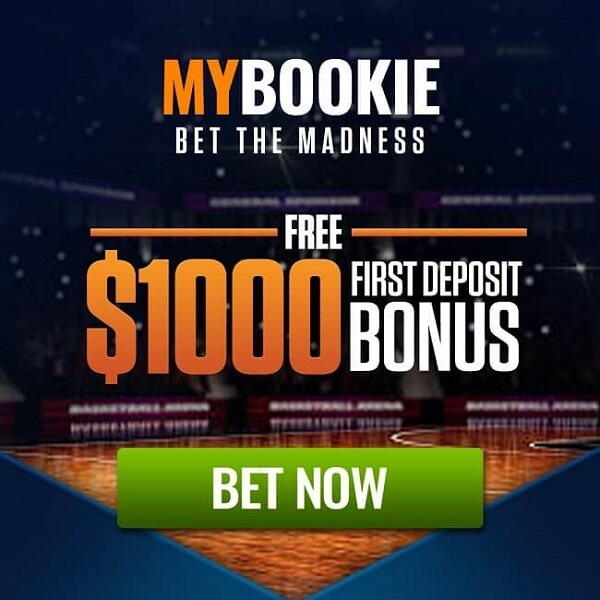 Over the years, the company has been offering football coupons, that allow you to place your bets on highly prized games like the Jackpot 12 or the Premier 10.

How to Play on the Football Pools?

There are various ways, that you can choose to play on the classic football pools. Your first choice can be on choosing 10 fixtures from the pools and predicting, that eight of the matches will end as a draw.

Every week, any player, who uses the football pools coupons and scores points exceeding 21 are eligible for a share prize of the total amount of money.

If you made a selection of 8 matches that will end as a draw of 2-2 and it comes to happen, then you shall win the £2.5 Million jackpot.

For every match fixture, this is how the points shall be distributed:

Since this completion is a football pool, it implies that the total amount of money won will be determined by the number of players who will be enrolled at the online and land-based football pools. 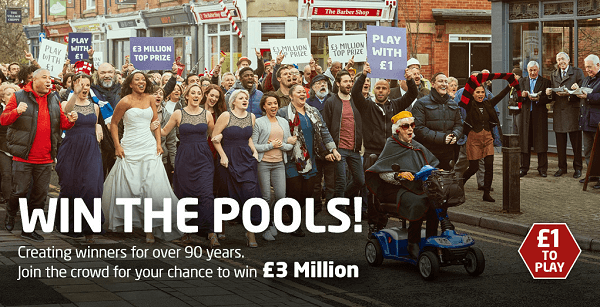 If there is more than a single winner, the total prize of 2.5 Million shall be shared equally among the players.

At the end of the matches, there are three categories of levels of prizes. They are as follows:

In case of a winner, the winnings shall be payed depending on the means of entry. This will be determined by the online football pools website, that you sign up to. The winnings should be paid in less than seven days after the date of the last football match played.

If you happen to have any concern or query pertaining the winnings, you should ensure, that you ask the website six weeks from the day the particular match was played.