In this article, we showcase a massive 31 transfer specials that are featured in the Sky football transfer odds. The review below focuses on the latest Sky Bet transfer rumors and odds.

Per the British tabloids, they strongly believe and are trying to convince people that either Manchester United or Arsenal FC are on the brink of getting the signature of Real Madrid’s starting striker, Karim Benzema.

However, it appears that Sky Bet punters have more belief in Zinedine Zidane – who has repeatedly said that the Real Madrid and French striker won’t be leaving the Bernabeu stadium.

Sky Bet football transfer odds indicate that Arsenal to sign the striker at 3/1 while Manchester United to acquire the players signature at 13/1.

There are unconfirmed rumors that the 29-year-old Leicester hero could be heading out of his current team. With a good performance in the 2015/2016 season, it is believed that Arsenal is intrigued to add more firing power to the team, and Vardy will be a perfect fit for the position should Karim Benzema’s deal fail to come through. 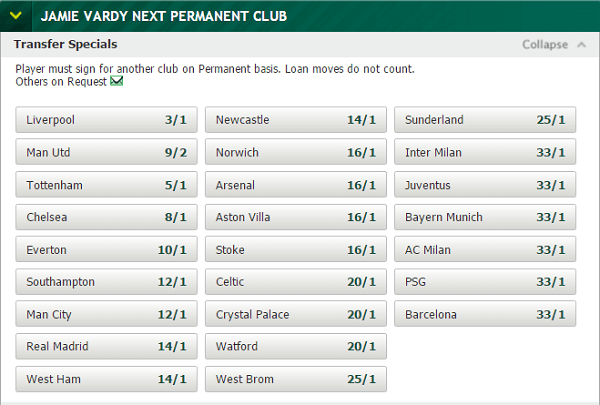 At the age of 29, Jamie Vardy may feel that his time as a footballer is soon coming to an end, and it will be best if he makes a big move on September 3rd when the transfer window closes.

It would appear as if Spurs have been asking themselves the question, “what would improve our team's squad when we play in the Champions League than having one of the EPL’s top scoring machine?” and decided the answer to the question is “signing the third most fruitful homegrown player.”

Being one of the top players in the 2015/2016 season, Saido Berahino has been affected by injuries but has still managed to score goals for West Bromwich in the EPL in the last two seasons, yet he was always clear that he may be tempted to leave to a bigger club if any opportunity came knocking at the door.

Of all the Sky Bet Football transfer odds, this is the shortest priced, revealing the possibility of Pedro signing up for Manchester United and posing with the team's home kit and scarf at the Old Trafford imminently. 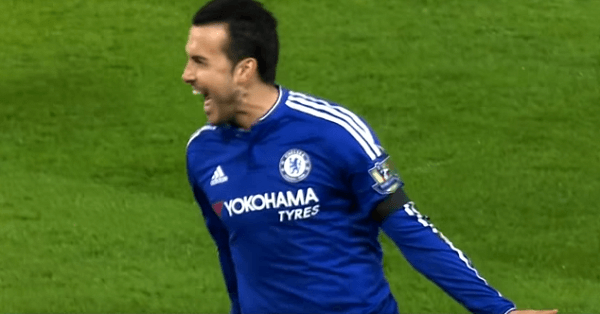 The Catalans winger secured a contract with FC Barcelona days before their sealed up their 2014/2015 treble, but the striking combination of Neymar, Leo Messi, and Luis Suarez has seen him sidelined on the benches for the better part of the season. This justifies why Sky Bet Football Transfer odds have placed the low odds.

This transfer is without any doubt the biggest surprise of the summer, with the France international informal approach from Real Madrid towards the end of the 2015/2016 season.

Two months later, it seemingly that the deal hasn’t been finalized yet it remains 9/1 that the switch is going to take place, transfer odds which imply that there is 69% probability that it is going to happen.

The France international’s appeal is straightforward, he has scored 8 goals and assisted 12 in the 2015/2016 season, and he is the player that Real Madrid need to reclaim the LA Liga Title back from arch rivals, FC Barcelona.

However, Manchester United are priced at a lower 3/1 to sign the player, but the switch is not likely to occur from history!

Everton FC has resisted the interest of Champion Leagues clubs in their most valued players before, memorably ignoring Manchester United’s bid to price away from the England midfielder, Leighton Banes in the year 2013, and the odds indicate that it’s no formality that Manchester City is going to sign their main man. The chances of acquiring his signature are rated at 50%.

However, what seems clear, despite some of the Sky Bet Transfer pundits, is that the Blues are the only people who have an opportunity of seizing the front man. Manchester United Sky Football Transfer Odds are 4/9 while Chelsea is a further 15/8 to sign him. 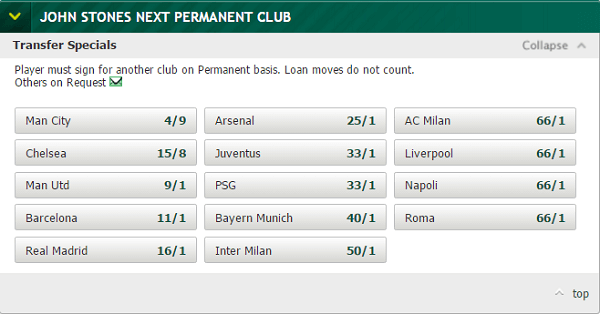 Over the past few months, the Belgian international and forward has expressed his desire to leave Goodison Park, hinting that he hopes to a Champions League club.

In fact, he has been stating that in his head, he is certain of the team he wants to join and that wherever he will go, he will win trophies and that returning to the Bridge will certainly help him achieve that.

Given the track record of the incoming coach, Antonio Conte, winning three Serie A titles thrice in a row with the current champions, Juventus, it is justifiable that Lukaku could be heading back to the bridge.

The Hammers, who had a successful 20155/2016 season, have already seen their £31 million bid for the player who scored 21 times for Ligue 1, Lyon rejected but have remained determined to bring in the star as they move into their new home ground, Olympic Stadium. 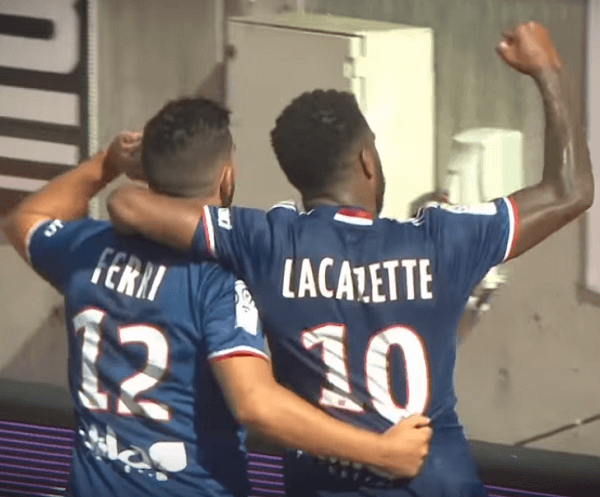 Despite their successful campaign, not a single player from the West Ham side managed to get double figures in terms of the goals scored this season.

You can, therefore, see how important it is to have Alexandre Lacazette move to the Olympic Stadium in the 2016/2017 season.

However, the Ligue 1 side will have their resolve put to the test once more after they agreed to sell Karim Benzema in 2009 to his current club for a fee like the one West Ham are willing to pay for Alexandre Lacazette.

Fancy any of the “Big Four” to win the EPL title next season? There are massive sky football transfer odds for new customers with 7/1 for Chelsea, 10/1 on Manchester City, 15/1 on Arsenal FC, and 16/1 on Manchester United. For more information, click on Sky Bet Transfer!